The 5 Most Dangerous Pain Medications…

Find Out Which Are Safe and
Which Can Be Deadly…

When you think of dangerous drugs, what comes to mind first? Heroin?… Cocaine?… LSD?…

… How about pain pills?

Pain medications and adverse drug reactions are the 4th leading cause of death in the U.S.… only behind heart disease, cancer and strokes!

What does this mean to you?

It means your risk of dying from that pain medicine in your cabinet could be higher than your chance of dying from diabetes, lung disease, or even an accident — unless you take heed to this special report.

The results of our investigation are shocking… But they could save your life. 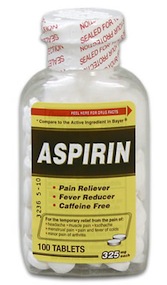 Higher doses or prolonged use at the lower dose — even in buffered or coated form — can double your likelihood of perforated ulcers and gastrointestinal bleeding.

Research shows 90-95% of Reye’s Syndrome cases were preceded by taking aspirin. The disease devastates internal organs, particularly the brain and liver, and at least 10% of those affected will die even with early treatment. 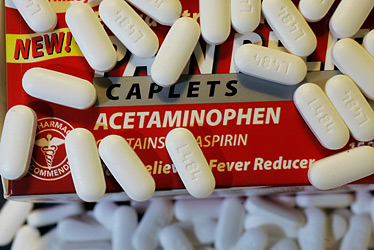 Even the “doctor's choice” is disturbingly dangerous to take! Just check out these stats if you don't believe me…

Every year, more than 56,000 people will visit the emergency room due to acetaminophen overdoses. It’s the leading cause of calls to Poison Control Centers.

It’s the leading cause of acute liver failure, causing nearly half of all cases!

If you've ever had surgery, a major accident, or any other major trauma to your body… you were likely given an opiate-based pain med to knock out the pain. 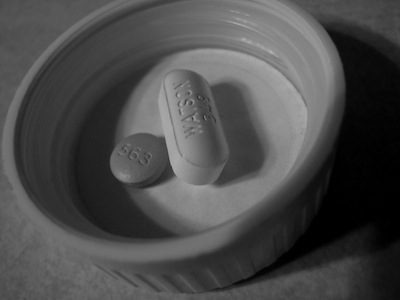 Unfortunately, knocking out the pain has it's consequences!

16,000 — That’s the number of people who died in the United States in one year from drug overdoses. Most were caused by opiates.

In 2002… deaths from prescription opiate overdoses had nearly doubled.

Do you have some kind of chronic pain? Arthritis… back pain… neck pain… something else?

Chances are you’ve been taking one of the common NSAIDs like ibuprofen or naproxen to deal with the pain.

And speaking of chances…

The odds of dying from taking a nonsteroidal anti-inflammatory drug after just two months is around 1 in 1,200.

Roughly 16,685 people die each year from NSAID related complications… making them just as dangerous as AIDS!

The biggest known risk of NSAIDs is from gastrointestinal ulcers and bleeding.

We’re not talking about a little tummy ache here, but severe bleeding and possibly death after the medicine destroys your gut. And that’s not the only known risk. 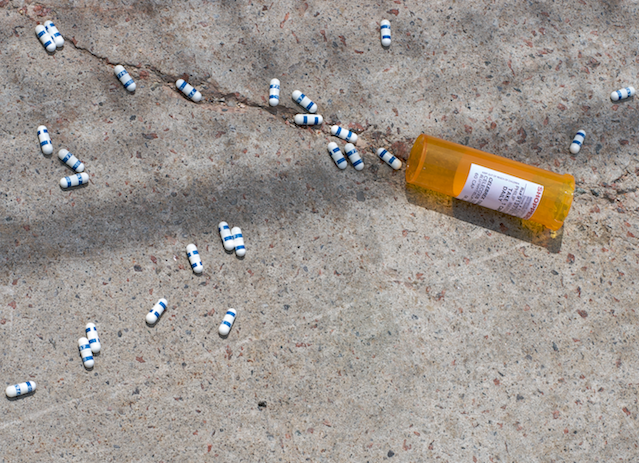 How would you like to triple your risk of heart attack?

Just pick up a prescription of Celebrex.

While studying the drug’s potential as an anti-cancer drug, the National Cancer Institute discovered that…

The good news is, there are many pain relievers that are just as effective, but don't come with the harsh side-effects and dangers. Unfortunately, people don’t often hear about these natural solutions. On the next page you’ll learn:

12 of the most potent and natural pain relievers in the world.

The Hawaiian fruit discovered in 1957 that reduces inflammation, swelling, and removes toxins from the blood.

The highly pungent root used in Asia for 2,500 years to effectively reduce pain and inflammation.

The enzymes that dissolve painful scar tissue while immunizing you against illness and improving cardiovascular function.

Just imagine if you were to combine the 12 most powerful all-natural pain-fighting ingredients into one supplement. What you'd end up with is a formula much more powerful and longer lasting than traditional medications… without the side effects. 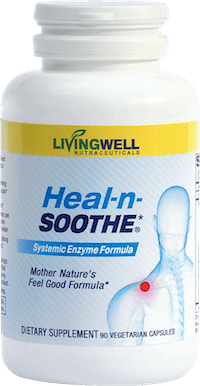